“Now that you’re a manager, you don’t do anything anymore.”

Terrible advice, right? But it’s what I was told the day I was first promoted to a management position two decades ago. Admittedly, it came from a guy who ranks high on my list of Worst Managers Ever (let’s call him “Tim”), but through the years, I’ve learned that there’s a powerful kernel of truth to it.

This is key, since we often promote team members who’ve proven themselves but not necessarily in these ways. If all parties aren’t aware of the depth of the change in moving from individual contributor to manager, we risk failing to set up some of our strongest performers for success.

Two of the three managers currently reporting to me were promoted from non-management positions, so the topic of how to best develop and grow a “new” manager is one that’s close to my heart.

Old habits aren’t necessarily good habits
I’ve noticed a pattern with non-managers promoted to management positions. They are often subject matter experts who excelled at their previous role. When promoted, some try to add their new responsibilities on top of their old ones, while others repeat (or even expand upon) the behaviors that got them noticed in the first place, even if those behaviors aren’t appropriate any more.

Despite his awkward advice, Tim recognized that moving into a management role involves evolution, some of it counterintuitive. Behaviors that were strengths in an individual contributor might become weaknesses in a manager. Speaking for myself, I’m pretty good at collecting data. I enjoy working with spreadsheets. So when I was initially promoted to manager, what did that translate into? MORE data! MORE spreadsheets! It took me a while to understand that while, Tim appreciated the information I was collecting, what he wanted now was not more data but more analysis.

Confusion and stress can be avoided by making new responsibilities clear and apparent immediately.

“But that’s the way it used to be”
When things change, everyone is usually more comfortable with the way things used to be and are happy to revert. It’s tempting— but counterproductive— to allow that to happen.

One of the managers reporting to me, “Michael,” inherited a number of my responsibilities when promoted. For some time after the promotion, people continued to come to me with requests that were now part of Michael’s job. Initially, I forwarded the requests to Michael, then realized I was enabling people who were reluctant to change and potentially undercutting Michael’s authority.

It may be difficult, but it’s usually in everyone’s best interests to rip off the Band-Aid.

“Do as I say… or maybe as he says. Or she says…”
It’s important that new managers understand that your way is not the only path. They should be encouraged to find new (and better!) approaches. Allowing them access to different mindsets, whether it’s an assigned mentor or exposure to their new peers, can be invaluable. This can be especially important if the new manager previously reported to you as an individual contributor.

Support vs. Independence
One of the biggest challenges with a new manager can be finding the appropriate balance between being supportive and encouraging independence. Because your success may be tied to the managers reporting to you, it can be tempting to meddle. But that’s a short-term gain at best, and potentially a long-term negative, if it undermines the new manager’s confidence.

One of my managers, “Kay,” had a bad experience as an unsupported manager early in her career. Therefore when we promoted her, I was acutely aware of making sure she felt supported.

A few weeks into Kay’s new role, a new team member did not seem to be working out. Worse, this was someone I had hired before promoting Kay, so I felt responsible. I was tempted to take action, but the best course was to support Kay. We spoke regularly about the team member’s progress, and she ultimately decided that he was damaging team morale and productivity. Terminating someone is never easy, especially for a new manager, but Kay chose to take the lead when we had this difficult conversation.

It’s always exciting to watch someone grow and become a competent manager, but it can be challenging. Not only are we responsible for the success of our teams, but also, in part the career paths of our team members—including these new managers who require additional support early on.

That said, I think I turned out okay despite Tim.

To help newer managers succeed earlier in their roles, Cella hosted Creative Manager Boot Camp for the first time this past fall. Following the success of that event, we’ll be hosting “CMBC” three times in 2016 (March in Atlanta, June in DC and September in Chicago)—registration will open in early January. 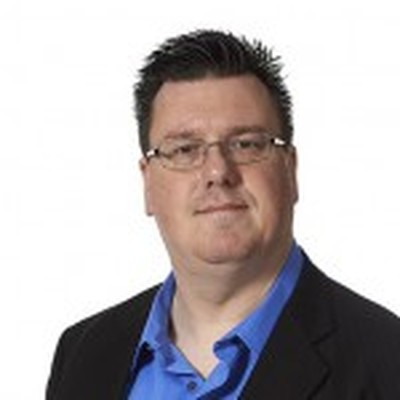 George Krubski is an Associate Studio Manager at Merck Creative Studios (managed by The BOSS Group & Cella). In this role he oversees an editorial team of thirty, a focused design team, and output services. He supports operations and implementation of studio-wide initiatives. George has two decades of experience as an editor, writer, and manager. He has helped build, rebuild, or develop editorial teams at a half-dozen organizations. 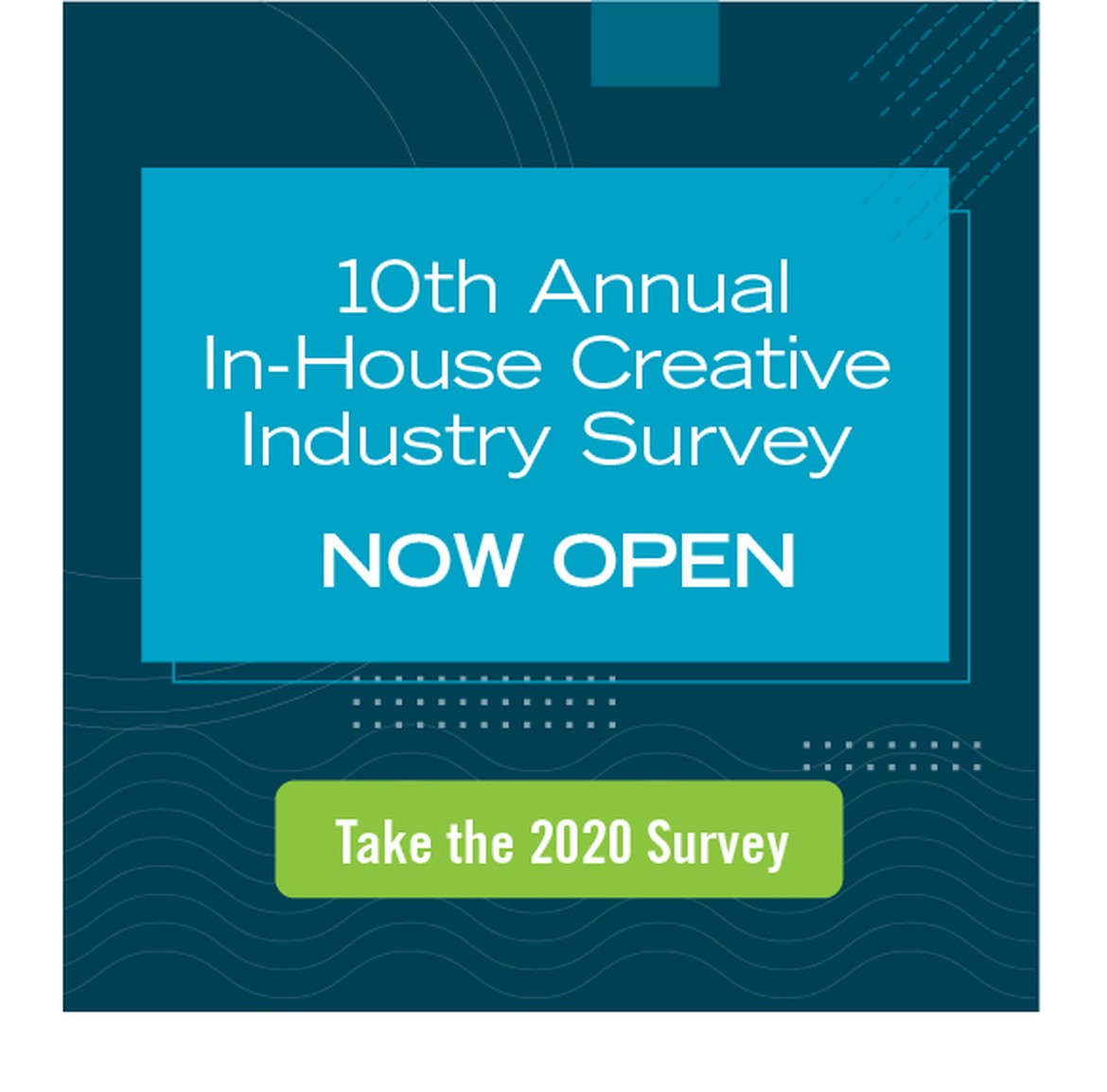 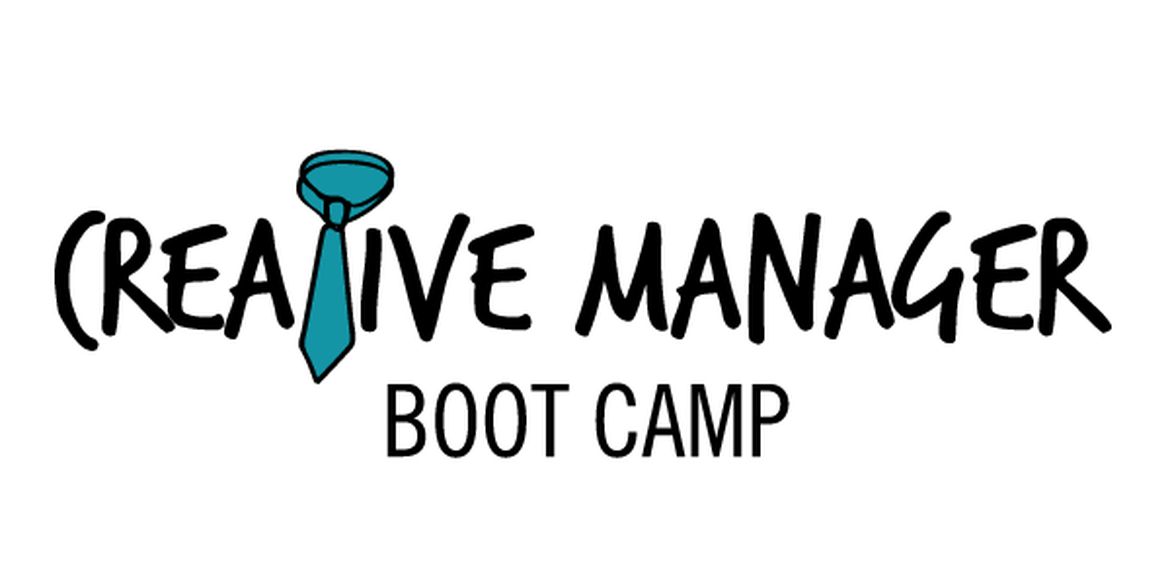 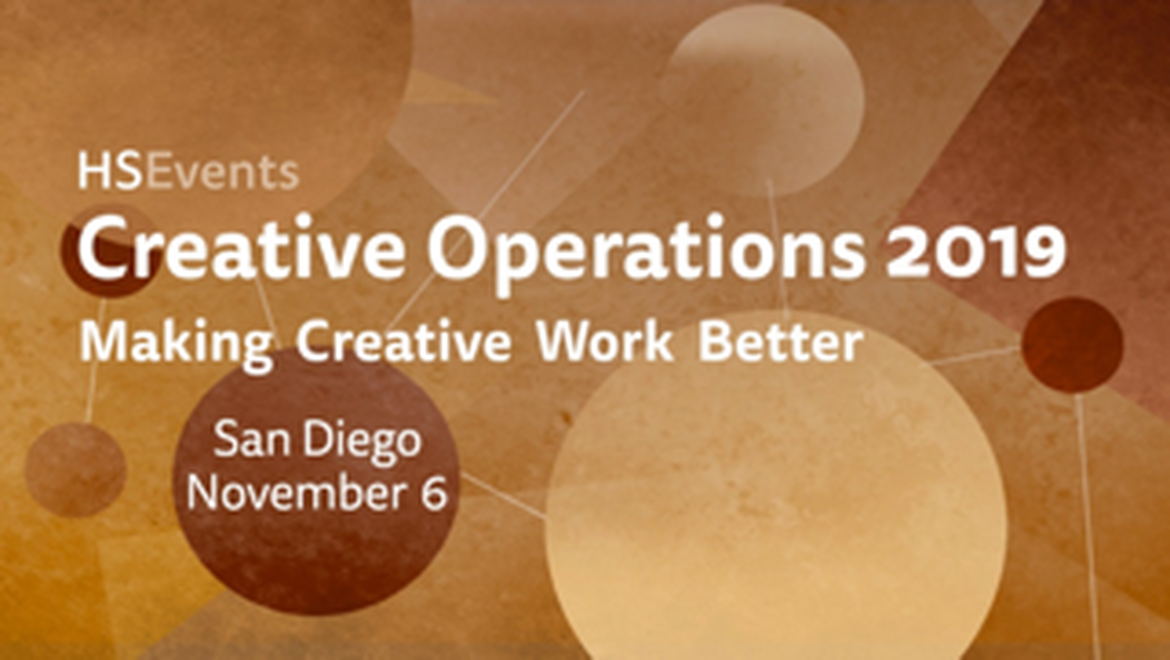 What are creative people talking about?

The 2019 In-House Creative Benchmarking Survey is now open and we want you to participate.